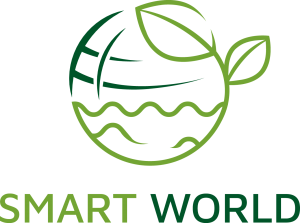 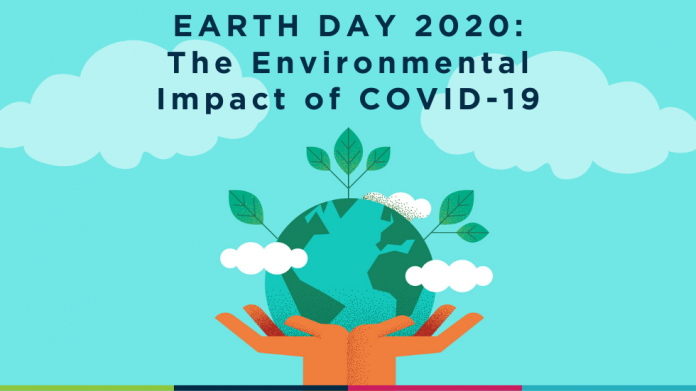 There is no doubt that Earth has been a giving planet. Everything needed for human survival and improvement was provided by the natural world around us. But nowadays, an invisible, deadly danger has appeared among the people of this world. This has often led to exaggerated economic destruction. We knew the epidemic was coming, but the situation was worse because we were unprepared. What is happening now is that countries have been persuaded to blame each other instead of working together to stop each other.

The new coronavirus (SARS-CoV2) has had an unprecedented impact in most countries of the world. The virus has affected almost every country in the world (215 in total), spreading to more than 7 million people and killing about 436,138 people. The global catastrophe caused by the epidemic has had a profound effect on the environment and climate.

In a few months, the world has changed. The entire way of life has changed because of this pandemic. Many countries are now applying the lockdown because of this Covid-19. All these changes have led to some unforeseen consequences. The ongoing COVID-19 epidemic has had a devastating effect on the oil industry.

In the industry, on the other hand, the closure of transport networks and businesses has led to a sudden decline in carbon emissions. Compared to this time last year, pollution levels in New York have dropped by about 50%.

In China, factories have been shut down due to a lockdown at the beginning of the year, and carbon emissions have dropped by 25% as people stay indoors. According to the Ministry of Environment, the proportion of days with “good quality air” increased by 11.4% in 337 cities across China compared to the same period last year. Covid-19 has caused early deaths and massive job losses and threatened the lives of millions of people as businesses fight to curb the virus. Economic activity has stagnated and stock markets have collapsed along with falling carbon emissions.

Falling emissions. But not for long

Back in February, an analysis by climate group Carbon Brief found that the epidemic was holding back China’s economy and heavy industries. Another analysis by Carbon Brief in early April estimates that global carbon emissions could fall by 5.5 percent from 2019 levels this year. Even if there are fewer cars on the road and the industry shuts down, it’s amazing that so far, emissions have reliably increased by a few percent year after year.

This is the time of reinventing cities

In the United States, cars killed more than 6,000 pedestrians in 2018, and air pollution kills more than 200,000 more people here each year. But in March, researchers at Columbia University calculated that carbon monoxide emissions in New York City, coming from most vehicles, had dropped by 50 percent. This is expected to lead to a dramatic improvement in public health, and at just the right time: new research from Harvard T.H. Chan School of Public Health has shown that air pollution is associated with a high Covid-19 mortality rate. They did this by looking at 3,000 U.S. counties and comparing the levels of fine particulate matter in the air with Covid-19 deaths. They found that even a slight increase in long-term exposure to pollutants leads to significantly higher mortality. It is understood that it is a disease that attacks the lungs.

This is not the first time that an epidemic has left its mark on the atmosphere. Throughout history, the spread of the disease has been associated with emissions since before the Industrial Age. Covid-19 has made a terrific global journey for life, healthcare, employment, and mental health. Nowadays, everyone is very worried about when we will get rid of this epidemic.

The COVID-19 epidemic is a crisis that affects everyone. Epidemic creates mixed impact on environment. Scientists like us are stuck at home during epidemics. And that’s a big problem for climate science. Human society must therefore work hard to keep the climate crisis at bay in the face of this epidemic.

A survey on the flooding effect 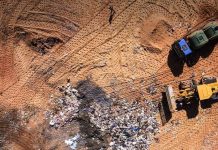 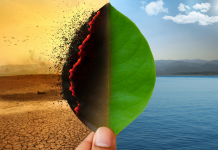 Impact of Climate Change in 2019

Benefits of having Smart Buildings

All about Amazon Rainforest

Benefits of having Smart Buildings

How Utilities Can Build the Efficiency and Reliability of Tasks with...

Ten Ways For You To Contribute To Environmental Sustainability 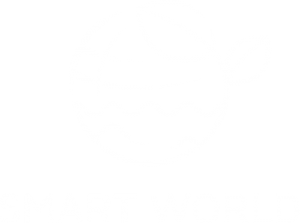 ABOUT US
Ecoblogic is your Smart Platform. Here you can learn more about SMART WORLD: SMART CITY, SMART FOREST AND SMART WATER. Let's work toghether to make this planet a paradise for us and for future generations.
FOLLOW US
© Copyright by ecoblogic.com